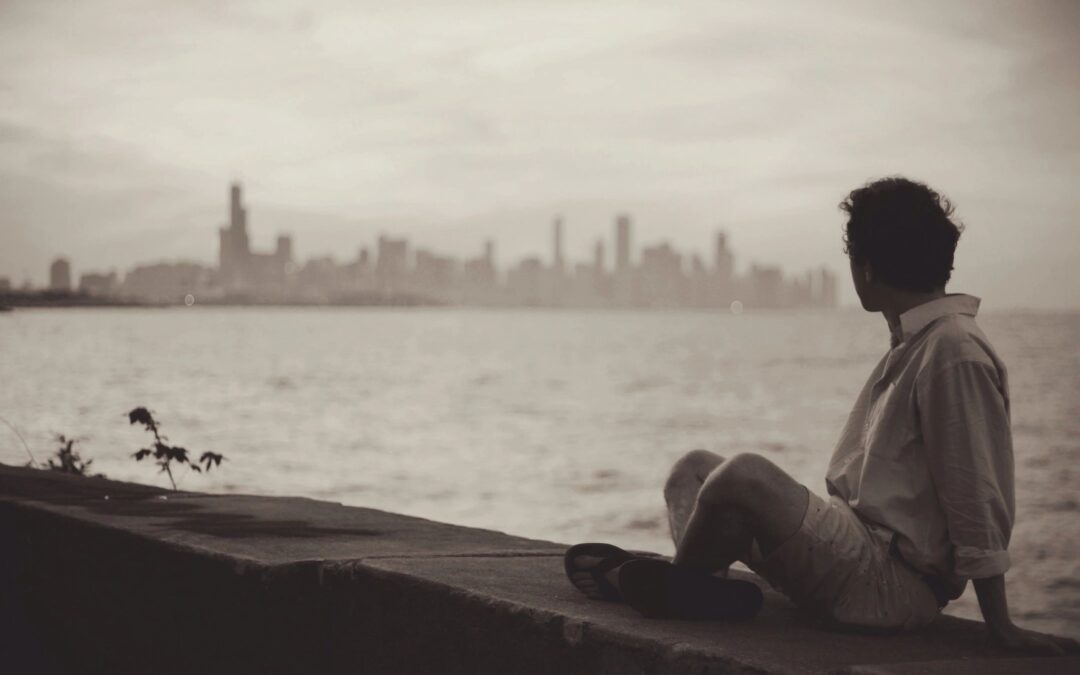 Think about all the times in your life that you have spent worrying. You probably have spent hours, days, even years of your life worrying about a future outcome. When we worry, we tend to think catastrophically. Our minds go to the worst possible outcome.

Now, ask yourself how many times did the actual outcome you worried about happen? Did it not happen at all, or was the outcome not nearly as bad as you imagined it would be?

When I ask clients this, most say never or maybe 5% of the time. Think about that! The scenarios you imagine almost never actually happen.

The problem is, we come up with these scenarios and take them at face value without challenging them.

So next time you find yourself worrying about something ask yourself these 3 things;

1. Is my worry about a future scenario a worst possible outcome or catastrophic outcome?

If you can recognize that you are worrying about a worst possible outcome, remind yourself that in your own experience these outcomes rarely occur.

2. What evidence is there that the outcome is likely to occur?

Is there evidence that supports this outcome is likely. Most of the time there is no evidence.

3. What is a more likely outcome?

See if you can come up with a more likely realistic outcome.

I had a client that was having a lot of anxiety at work. He worried that he was going to lose his job.

From that worry, he carried out the “what if” thinking process. He was a few years from retirement so he worried that he wouldn’t be financially set for retirement, he would have to sell his house, and he may not have enough money in his later years.

I asked the client why he was worried about losing his job. He stated that most of the people he worked with were younger and they did things differently. He commented about how they were so quick with their communication, and he felt that they were “better” than him.

When I asked him if there was any evidence that his job was in jeopardy, he was unable to come up with any.

When I asked if there was any evidence that his job was not in jeopardy, he was able to come up with several. He just had a good review and got a raise, he had been with the company for 25 years, his supervisor treated him well and gave him positive feedback.