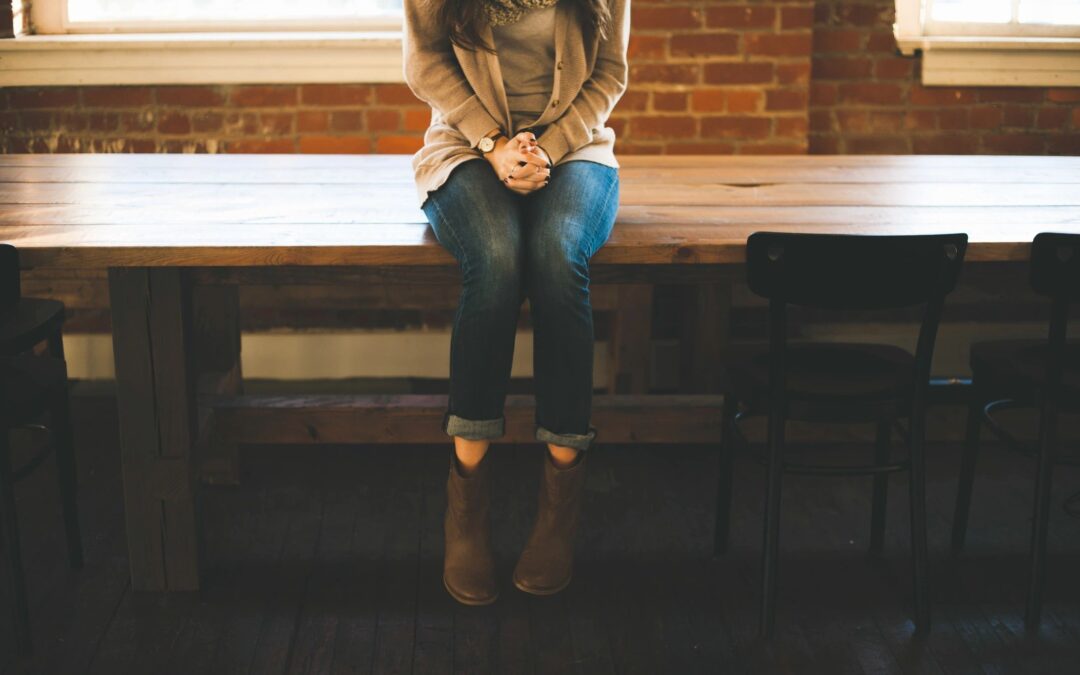 What is an anxiety disorder?

Anxiety is a normal human emotion. Many people feel anxious, or nervous, when faced with a problem at work, or before taking a test or making an important decision. Anxiety disorders, however, are different. They can cause such distress that it interferes with a person’s ability to lead a normal life.

What are the types of anxiety disorders?

There are several recognized anxiety disorders, including the following:

People with this disorder have feelings of terror that strike suddenly and repeatedly with no warning. Other symptoms of a panic attack include sweating, chest pain, palpitations (unpleasant sensations of irregular heartbeats) and a feeling of choking, which might make the person feel like he or she is having a heart attack or “going crazy.”

PTSD is a condition that can develop following a traumatic and/or terrifying event, such as a sexual or physical assault, the unexpected death of a loved one, or a natural disaster. People with PTSD often have lasting and frightening thoughts and memories of the event, and tend to be emotionally numb.

Also called social phobia, social anxiety disorder involves overwhelming worry and self-consciousness about everyday social situations. The worry often centers on a fear of being judged by others, or behaving in a way that might cause embarrassment or lead to ridicule.

A specific phobia is an intense fear of a specific object or situation, such as snakes, heights or flying. The level of fear usually is inappropriate to the situation and might cause the person to avoid common, everyday situations.

Mostly the child or adolescent’s excessive worry and apprehension about being away from their parents. Children with separation anxiety disorder often fear that their parents will be harmed in some way or will not return to them as promised. Separation anxiety disorder is often seen in preschoolers, but it is also seen in older children and adolescents in response to stressful life events.

This disorder involves excessive, unrealistic worry and tension, even if there is little or nothing to provoke the anxiety. These feelings occur almost all the time and are not triggered by any one specific issue. Rather, the worry seems to float in a more generalized way, from one topic to the next.

This is a condition involving obsessions and compulsions. Obsessions are recurrent thoughts, impulses, or images that are difficult to control and cause significant distress. There may be a need to perform rituals such as counting, tapping, or repeatedly checking locks.

How common are anxiety disorders?

Anxiety disorders affect about 40 million adult Americans. They are the most common mental illnesses in the U.S. Most anxiety disorders begin in childhood, adolescence and early adulthood. They occur more often in women than in men.

The exact cause of anxiety disorders is not known; but anxiety disorders like other forms of mental illness are not the result of personal weakness, a character flaw or poor upbringing. As scientists continue their research on mental illness, it is becoming clear that many of these disorders are caused by a combination of factors, including biology and environmental stresses.

Like certain illnesses, such as diabetes, anxiety disorders might be caused by chemical imbalances in the body. Studies have shown that severe or long-lasting stress can change the balance of chemicals in the brain that control mood. Studies also have shown that anxiety disorders run in families, which means that they can be inherited from one or both parents, like hair or eye color. In addition, certain environmental factors such as a trauma or significant event might trigger an anxiety disorder in people who have an inherited susceptibility to developing the disorder.

What are the symptoms of an anxiety disorder?

How are anxiety disorders diagnosed?

If symptoms are present, A doctor will begin an evaluation by performing a complete medical history and physical examination.

Although there are no laboratory tests to specifically diagnose anxiety disorders, the doctor might use various diagnostic tests to rule out physical illness as the cause of the symptoms.

How are anxiety disorders treated?

Anxiety disorders are real disorders that require treatment. Recovery is not simply a matter of will and self-discipline. Fortunately, much progress has been made in the last two decades in the treatment of people with mental illnesses. Although the exact treatment approach depends on the type of disorder, one or a combination of the following therapies might be used for most anxiety disorders:

Medicines used to reduce the symptoms of anxiety disorders include antidepressants and anxiety-reducing medications.

Psychotherapy (a type of counseling) addresses the emotional response to mental illness. It is a process in which trained mental health professionals help people by talking through strategies for understanding and dealing with their disorder. The most common type of psychotherapy used with anxiety disorders is cognitive-behavioral therapy. In this type of therapy, the person learns to recognize and change thought patterns and behaviors that lead to troublesome feelings.